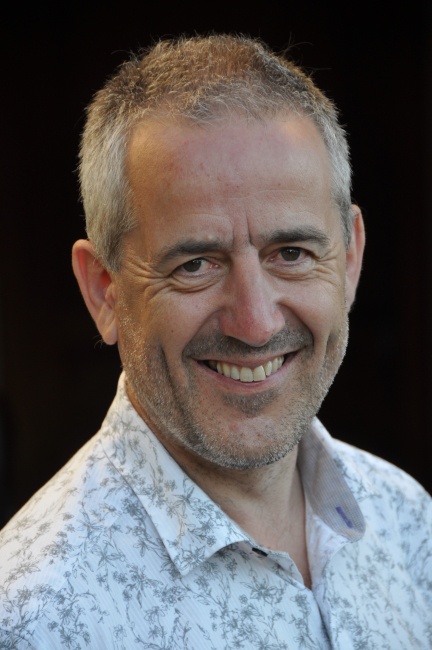 An Aberdeen academic has been awarded a Guest Professorship which will see him develop his work on environmental conflicts alongside colleagues in Sweden.

Professor Stephen Redpath will take up the Guest Professorship of Environmental Science as part of the King Carl XVI Gustaf Fund for Science, Technology and the Environment, which was established by the Royal Swedish Academy of Sciences in 1996.

Every year, the professorship is awarded to a prominent foreign researcher who can contribute towards the renewal of Swedish environmental science.

Professor Redpath commented: “During my guest professorship I will be developing my work on environmental conflicts with colleagues at  the Swedish University of Agricultural Sciences, Lund University and Umea University and am looking forward to building lasting partnerships with these institutions.

“I am honoured to have been awarded this guest professorship and am excited to start in the Autumn.”