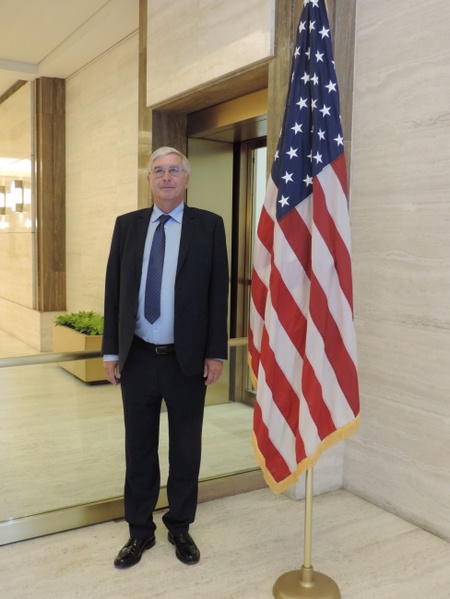 Professor Christian W Haerpfer from the School of Social Science was invited to represent the University of Aberdeen at a high-level conference at the United Nations Headquarters in New York last week.

Other academic participants were Professor Jeffrey Sachs from Columbia University and Sabine Alkire from the Oxford Poverty and Human Development Initiative (OPHI). Survey organisations represented at the conference were Gallup International and the Luxembourg Income Survey.