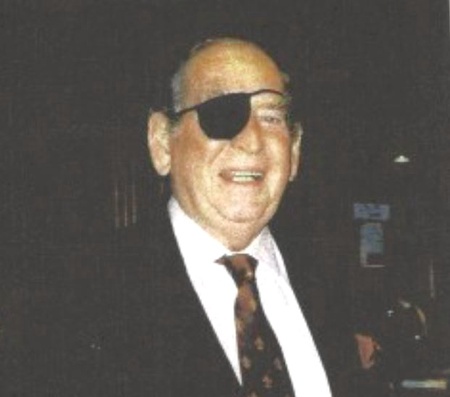 Former law school lecturer, Professor Forbes Keith-Sellar, has passed away at his home in Montrose aged 90.

Originally from Aberdeen, Professor Keith-Sellar undertook his Bachelor of Law at the University between 1949 and 1953, and was a law lecturer and subsequently a professor at Aberdeen between 1979 and 1993, during which time he established and managed Aberdeen University Research & Industrial Services Limited (AURIS).

Among his former colleagues and friends at the University were TB Skinner, TB Smith, RV Jones, Mike Meston, Bill McBryde and Phil Love.

In addition to his time at the University, Professor Keith-Sellar also served as a solicitor in Scotland and England, and an advocate and solicitor in Malaya and Singapore.

His funeral service takes place on Monday 5th August at 10am at Kings College Chapel, followed by burial at Botriphnie Cemetery, near Keith.  Well-wishers from the University are invited to attend the funeral service.  No flowers, but donations can be made to the Sue Ryder Foundation.