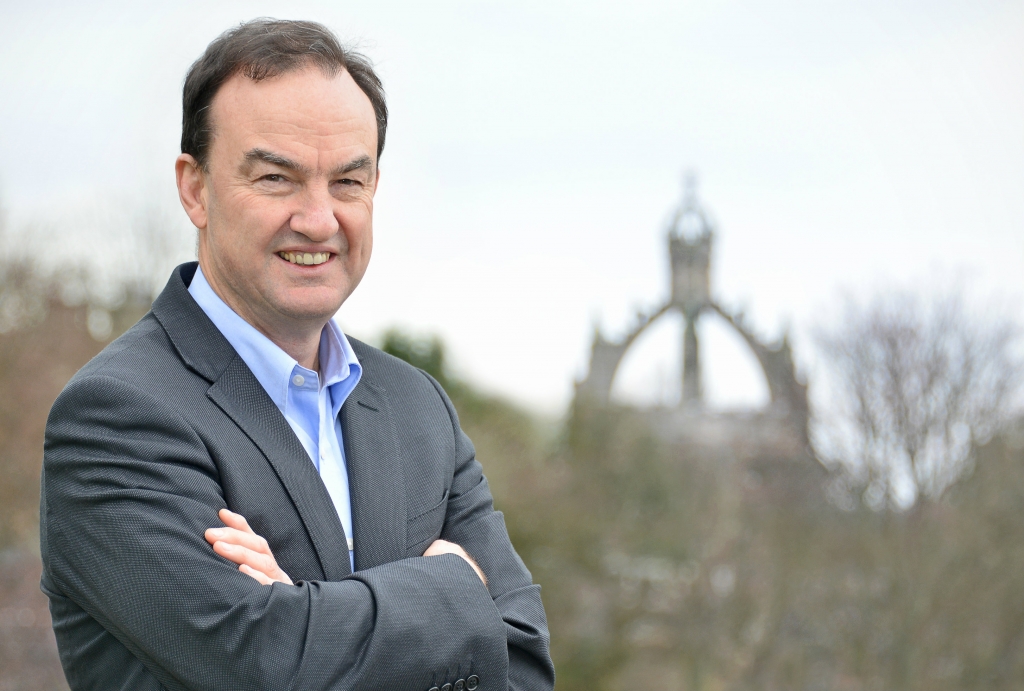 The Executive Director of the Aberdeen Institute of Energy (AIE) has announced his retirement from the role.

John Scrimgeour took up the position in September 2013, and since then has worked tirelessly to establish the AIE as a global centre of energy research, industry collaboration and education.

The Institute was set up by the University of Aberdeen to provide a one-stop-shop for industry collaboration and professional development, and John has played a central role in helping the University secure a number of key energy research and teaching partnerships at home and abroad.

Commenting on his retirement, John said: “It has been a privilege to serve as Executive Director of the AIE over the past five years, during which time the Institute has achieved a great deal for the University, and for the region as a whole.

“Key highlights include our involvement in work on the Aberdeen City Deal, which helped the University secure the National Decommissioning Centre of Excellence in partnership with the Oil and Gas Technology Centre.

“More recently, I was delighted to play a part in securing a partnership between the University and the Mexican Ministry of Energy, which will bring new students to our law and engineering programmes.

“Meanwhile, I’m extremely proud of the two educational projects we have just completed in Tanzania, aimed at developing the skills needed to build the country’s burgeoning oil and gas sector and encouraging Tanzanian girls to study STEM subjects.

It has been a privilege to serve as Executive Director of the AIE over the past five years, during which time the Institute has achieved a great deal for the University, and for the region as a whole" John Scrimgeour

“I will look back on the last five years with fond memories, and I am delighted to maintain my link with the University through an emeritus role, where I will continue to provide advice on energy-related matters.”

Professor Phil Hannaford, Senior Vice-Principal at the University of Aberdeen, said: “John’s energy and enthusiasm as Executive Director of the Aberdeen Institute of Energy has played a key role in advancing the University’s status as a world leader in energy research and teaching.

“Our ongoing commitment to supporting the energy industry has been underlined by our recent partnership with the OGTC on the National Decommissioning Centre of Excellence, which John helped bring to fruition.  The centre will also have a focus on late life extension of the North Sea Basin, which John has helped support as part of the University’s commitment to Maximising Economic Recovery.

“On behalf of the University I would like to wish him well in his retirement, and look forward to working with him in future in his capacity as Emeritus Advisor on Energy.”