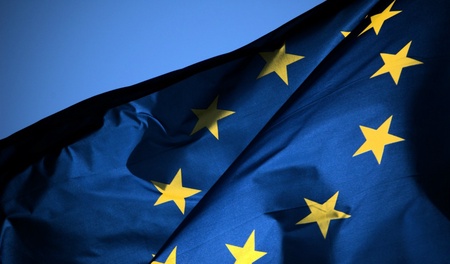 The Home Office has published details of the proposed Settlement Scheme for EU citizens in the UK. Following a phased introduction later this year, it is intended that the Scheme will be fully open by March 2019 with the deadline for applications being 30th June 2021. The Scheme is still subject to Parliamentary approval and further consultation is planned with stakeholders and employers regarding the detail to ensure effective implementation.

It is intended that EU citizens living in the UK and their family members (a spouse, civil partner, unmarried partner, dependent child or grandchild and dependent parent or grandparent) will need to make an application for Settlement under this Scheme, should they wish to remain in the UK, in order to obtain their new UK immigration status.

The Government previously stated that the Scheme has been designed to be user-friendly and to facilitate fast-track registrations with online and digital submissions being available. The Government has provided reassurance that the default position will be to grant settled status rather than to refuse, with applications only being rejected grounds of criminality. The fees to apply (subject to approval by Parliament) are £65 for those 16 years or over and £32.50 for those under 16 years of age.

Additional detail of the phased roll-out of the Scheme is expected over the summer and further communication will be issued as and when this is available.

Meanwhile, the full detail of the Government’s Statement of Intent regarding the Scheme is available at the link below. The Statement of Intent also outlines what ‘continuously resident’ means along with the guidance on the exceptions (Section 3). In addition, there is also detailed guidance on the documents that will be accepted as evidence to support applications within Annex A of the document.

A shorter overview of the Scheme is also available here.

If you have any queries please contact Sharon Cassidy, HR Partner at sharon.cassidy@abdn.ac.uk or 01224 273981.