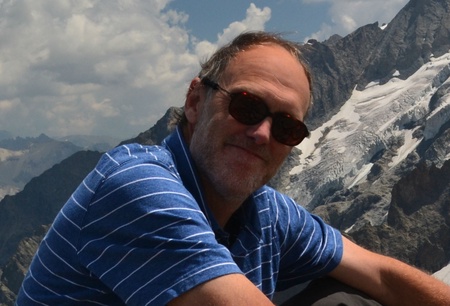 A leading geologist from the University of Aberdeen has become the first ever recipient of a newly created award from The Geological Society.

Professor Rob Butler, Chair in Tectonics at the University’s School of Geosciences, has been announced as the first recipient of The Dewey Medal.

Named in honour of the internationally-renowned British geologist Professor John Dewey, the medal will be awarded annually to a geologist who has made substantial and significant contributions to the science.

Further information on the award, along with an interview with Professor Butler, features on the Geological Society’s website, and is available to view here