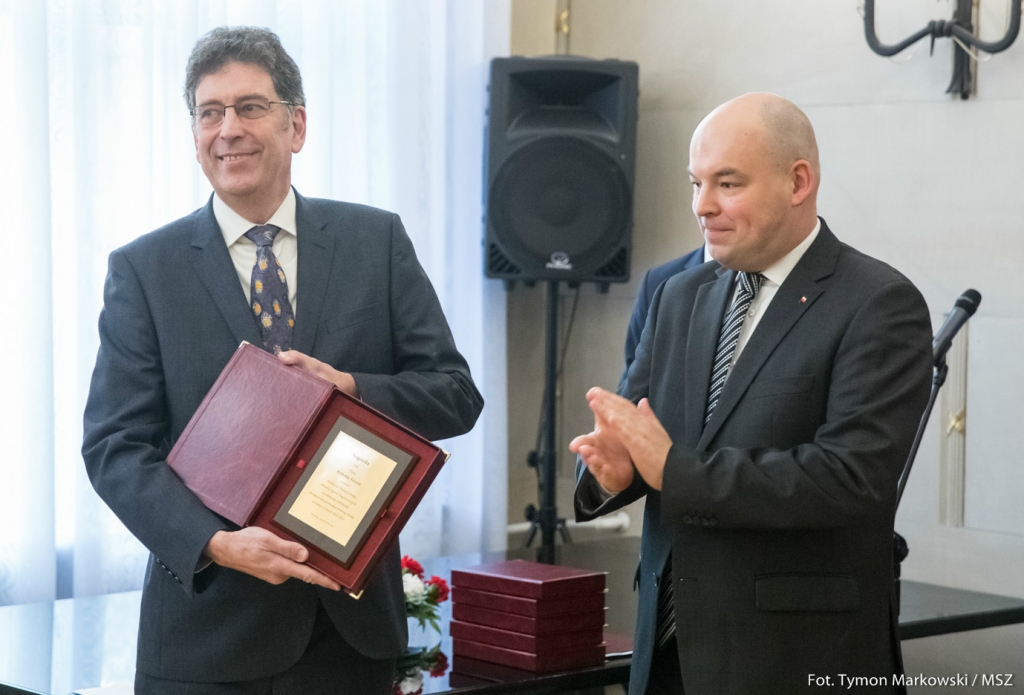 It is always challenging to write the history of foreign countries, so it is extremely gratifying when the historians of those countries find something interesting in what one has written" Professor Robert Frost