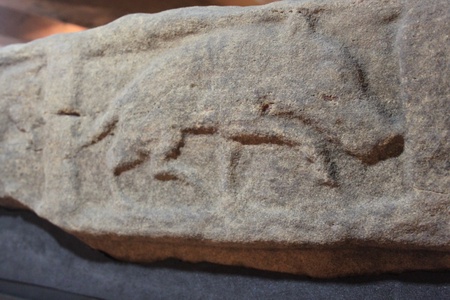 Discoveries at Portmahomack in Easter Ross (1994 to 2008) were initially hailed as the first modern sighting of a Pictish monastery. The intensive period of post-excavation analysis that followed has defined six successive settlements on the same spot: a high status cemetery-settlement with contacts in Cumbria and Sussex (6/7th century), a purpose-built monastery with vellum and metal workshops and pieces from a dozen carved stone monuments (8th century), a trading farm (9thcentury), a parish church (12th century), a fishing village (13th century) and a township of iron workers (15th century).  The publication of the results in 2016 advanced the idea that this sequence reflects contemporary political or ideological movements in wider Britain, Ireland and Europe.