The University of Aberdeen stands with Ukraine
01 August 2022 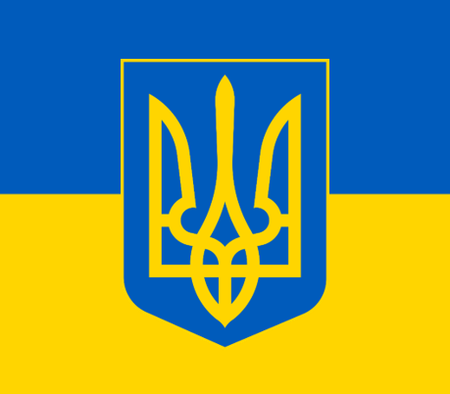 In response to the invasion of Ukraine, Professor George Boyne, the Principal of the University, published an open letter condemning the invasion as well as announcing actions taken in support of Ukraine. These actions included the University suspending its bilateral agreements with Russian organisations indefinitely and calling on international sector organisations and networks to affirm their solidarity with Ukraine.

Afterwards, the School of Social Science held a roundtable discussion on the crisis in Ukraine. The roundtable consisted of speakers from various fields of expertise, offering a multifaceted and multidisciplinary look at the crisis. Speakers included Professor Michael Smith and the head of the School of Social Science, Professor Mervyn Bain. Other members of the discussion panel (and their respective topic of discussion) included: Dr Dimitrios Anagnostakis (EU and NATO responses), Dr Natasha Danilova (Russia and Ukraine), Dr Jim Johnson (China’s foreign policy; emerging technology), Dr Ezel Tabur (Refugee crisis), Dr Jen Walklate (Protection of cultural heritage). The roundtable also included Professor Emeritus James Wyllie, an expert in strategic theory and security, who has worked for more than 40 years at the University of Aberdeen.

Recently, the University of Aberdeen Development Trust’s Student & Scholar Sanctuary Fund was launched to help students and scholars affected by the war in Ukraine. The fund provides essential items, such as food and clothing, to students and scholars who have been displaced due to the war. Alumni around the world are asked to donate to the fund - which can be made here.