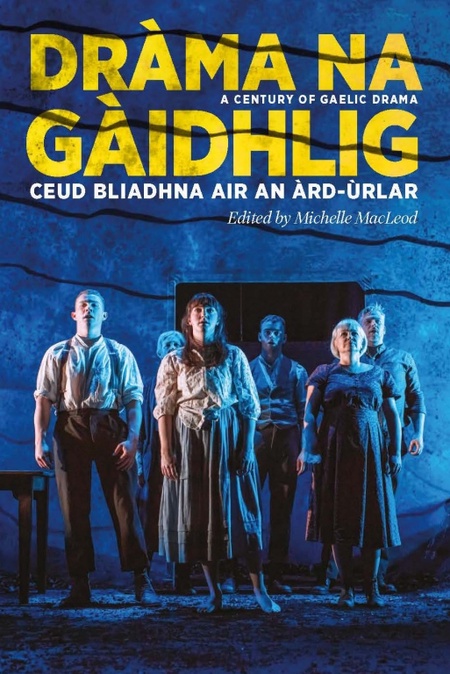 Prof. Michelle Macleod's new book Dràma na Gàidhlig Ceud Bliadhna air an Àrd-ùrlar / A Century of Gaelic Drama, published in April by the Association for Scottish Literary Studies, has been featured on the BBC Gaelic news programme An La and has prompted two one hour radio shows dedicated to the topic of Gaelic theatre.

The scholarly edition of Gaelic play scripts with translation into English of each of the plays is the first book of its type. Michelle Macleod explores the importance of drama to Gaelic communities in her introduction to the texts and makes the case for the perceiving Gaelic theatre as one of the most successful art forms in Gaelic in the twentieth century.