About
School of Medicine, Medical Sciences and Nutrition

Camilla is Honorary Lecturer in the School of Medicine at Aberdeen. She specialises in 20th and 21st century visual culture, with a longstanding research interest in the history, cultures, and art of menstruation. Her interests include feminist art history and art projects, environmental humanities, medical humanities, feminist Science & Technology Studies, and Norwegian/Sámi art histories.

Camilla's work has appeared in Technology & Culture, Oxford Art Journal, Environment & Society, Enterprise and History, and Leonardo. She has written in Norwegian for Tidsskrift for Norsk Kjønnsforskning and Nytt Norsk Tidsskrift. Her most recent book is Cash Flow: The Businesses of Menstruation (UCL Press, 2022), and she is working on a new book entitled The Painters Are In: A Visual History of Menstruation (McGill Queen's University Press, 2024). Camilla's writing has also appeared in the Wellcome Trust Stories blog series, BBC Radio, Norwegian Broadcasting Corporation, The Conversation, and Discard Studies.

Camilla worked at Leeds University from 2020-2021, on the AHRC-funded project 'Generic Visuals in the News: The Role of Stock Photos and Simple Data Visualizations in Assembling Publics'. From 2017-2020, she was Leverhulme Early Career Fellow at the University of St Andrews, and she remains a Honorary Research Fellow there, where she collaborates with the Centre for Contemporary Art on the artist-in-residency project Blood Lines. 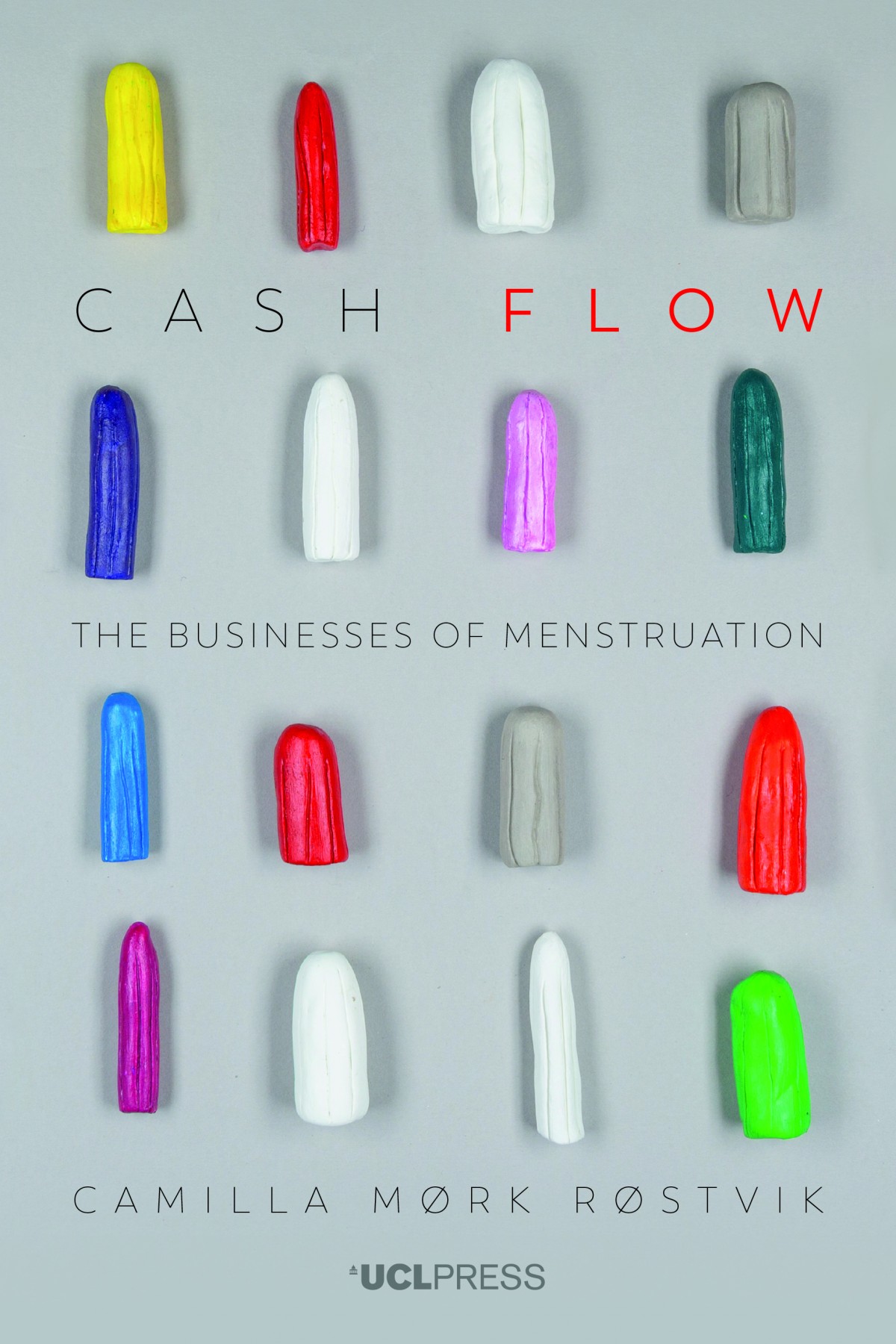 The menstrual product industry has played a large role in shaping the last hundred years of menstrual culture, from technological innovation to creative advertising, education in classrooms and as employers of thousands in factories around the world. How much do we know about this sector and how has it changed in later decades? What constitutes ‘the industry’, who works in it, and how is it adapting to the current menstrual equity movement?

The Menstruation Research Network (UK) brings together experts from the sciences and humanities, NGOs, the arts, activists and campaigners, industry and the NHS in order to unify knowledge about medical, political, economic, psychological and cultural issues related to menstruation.