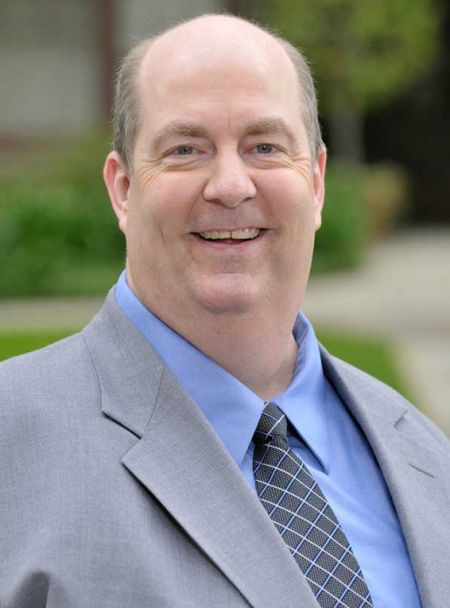 A University of Aberdeen alumnus has been appointed to a prestigious role with a prominent US theological institution.

Joel Green, who was a postgraduate student at the University’s School of Divinity in the 1980s, has been appointed Provost of Fuller Seminary in California.

Professor Green was awarded a PhD in New Testament Studies from Aberdeen in 1985, for a dissertation that was supervised by the late Professor I. Howard Marshall and was subsequently published in the prestigious Wissenschaftliche Untersuchungen zum Neuen Testament (WUNT II) series.

In the academic world of biblical scholarship, he is noted for his work in Luke-Acts, his contributions to the theological interpretation of Christian Scripture, and his commitment to interdisciplinarity, particularly in the theological study of the human person.

Congratulating him on his appointment, Professor Grant Macaskill, Kirby Laing Chair of New Testament Exegesis, said: “I am delighted to hear of Professor Green’s appointment.  His research embodies careful analysis of the New Testament writings in their historical contexts, enriched by sensitivity to their ongoing vitality within the lives of Christian communities.

“He has been a leading figure in the interdisciplinary movements that have sought to overcome the fragmentation of modern biblical studies from theological and pastoral reflection, and of academy from church. Fuller Seminary is blessed indeed to have such a figure involved in its leadership.”