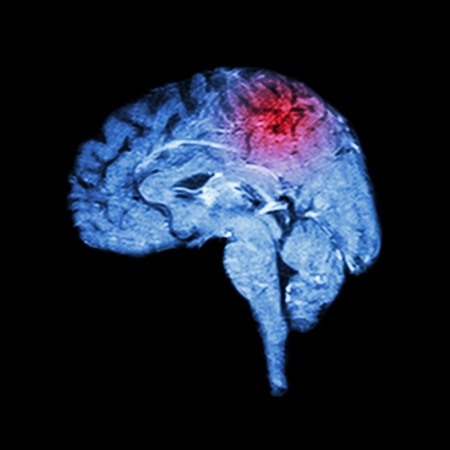 An international collaboration of scientists has carried out a large scale study looking at whether the use of antithrombotic drugs such as aspirin and warfarin prior to a stroke leads to a better outcome.

The team made up of academics from institutions from the UK, Canada and the US including the University of Aberdeen, University of Calgary, Michigan State University, Massachusetts General Hospital, University of Texas Southwestern, Harvard Medical School and UCLA believe that this is one of the largest studies of its kind. The research is published today in the American Heart Association’s journal Stroke.

Existing evidence on the topic is conflicting. One previous study found that prior antithrombotic use was not associated with reduced mortality up to one year after stroke presentation. In contrast, a study conducted in Canada reported a beneficial association between prior use of antithrombotics and improved functional outcome. However, all these studies were small or moderate in size and some of these conflicts may be due to unstable estimates.

For this study, the team analysed data from Get With The Guidelines-Stroke from the American Heart association/American Stroke Association,  which amounted to more than half a million acute ischemic strokes recorded between Oct 2011 and Mar 2014 (n=540,993) from 1661 hospitals across the US. They then examined the associations between prior antithrombotic use and clinical outcomes by carrying out robust statistical analyses controlling for several other important factors that can affect the study outcomes.

This is an important area of research because stroke has high mortality during hospitalisation and is the leading cause of disability globally." Professor Phyo Myint

Professor Phyo Myint, Clinical Chair in Medicine of Old Age at the University of Aberdeen, who led the study said: “This is an important area of research because stroke has high mortality during hospitalisation and is the leading cause of disability globally. To the best of our knowledge, this study is the largest to examine the association between prior antithrombotic use and important and relevant outcomes in patients admitted with an acute ischemic stroke which is responsible for about 75% of all strokes.

“The results of this study show us that the benefit of the use of preventive medications which aim to thin the blood to prevent clot formation before stroke. We found the person who is on these drugs may still gain benefit of taking them even if the person developed a stroke due to blockage of brain artery by a blood clot. Possible mechanisms may include being less likely to develop big strokes due to smaller blood clot formation, preventing increase in clot size after initial blockage, and reduction in risk of formation of subsequent clots. We see this benefit regardless of whether previous vascular indication such as previous heart attack was present or not.

“This is a very important public health message as we know from our own and others observations that use of these agents are sub-optimal. For example, in this study, approximately 50% of stroke patients were not receiving antithrombotics before stroke, a third of whom had a documented indication for use of such drugs.

“Going forward, I would hope that the findings of the study will ensure the appropriate use of these agents at a population level. This will have substantial benefit to patients with stroke and health economy in global scale through reduction of death and disability.”