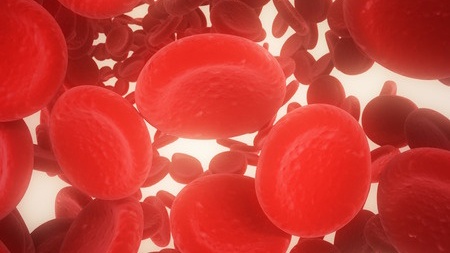 A new generation of scientists tasked with tackling some of society's biggest killers, including vascular disease, heart attack and stroke will be trained at the University of Aberdeen following the award of a 3M Euro EU grant.

Aberdeen’s reputation for research and teaching excellence in drug discovery and health has been recognised by the award which sees the institution join four other European universities to take on 12 international PhD students.

The students’ main focus of study will be atherosclerosis  - a condition that sees a thickening, clogging and hardening of the arteries caused by the accumulation of white blood cells which can cause inflamation and blood flow obstruction.

Whilst working toward their PhDs, it is proposed that the students will help develop new therapies and new ways of diagnosing the condition at an earlier stage.

The fact that the University of Aberdeen has been successful in securing funding for these students is testimony to the esteem in which our learning and teaching in this area is held in Europe and across the world." Professor Matteo Zanda

“In the UK, the frequency of clinical manifestations of atherosclerosis is high, especially in the West of Scotland. To date the therapy of atherosclerosis often focuses on alleviating symptoms rather than treating the underlying causes of the disease –which are not fully understood.

“The administration of statins, a low-fat diet and surgery are the most used medical treatments of atherosclerosis. However, there is an urgent need for new effective therapeutic and early diagnostic strategies for treating atherosclerosis, which remains a largely unmet medical issue.

“Along with our partner universities we will recruit 12 students from across Europe with medical, biology or chemistry backgrounds. The underpinning scientific idea is to exploit the modulation of glycolytic flux - a fundamental metabolic pathway that is critical for the production of energy in living organisms - as a new approach for the treatment of atherosclerosis and plaque stabilization.”