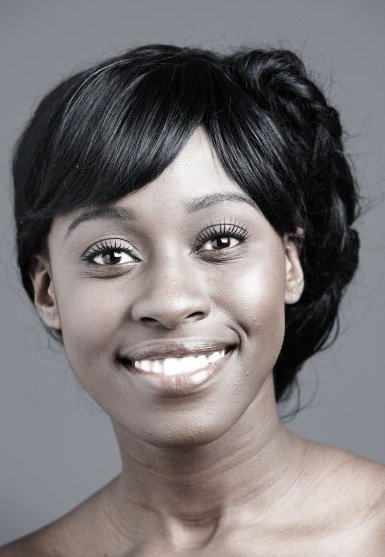 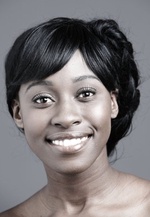 New research at the University of Aberdeen has identified potential new targets for the treatment of certain types of cancer.

This research could lead to the development of new drug therapies tailored to individual cancer types.

The new research, by postgraduate student, Johanna Amunjela is among the first in the world to investigate the role that specific proteins called ‘Popeye domain containing proteins 1, 2 and 3 or Popdc1, 2 and 3’ play in the spread of cancer.

Ms Amunjela, supervised by Dr Steve Tucker, Senior Teaching Fellow in Pharmacology has found that these specific proteins can directly increase or decrease the development and spread of cancer.

The innovative new research, funded by the University of Aberdeen’s Elphinstone PhD Scholarship scheme focusses on cell migration in cancer. Cell migration is considered to be important in cancer as this is the means by which tumours spread to other parts of the body making the cancer more difficult to treat.  Dr Tucker said: “The spread of cancer to other organs or lymph nodes is a critical stage in cancer development.

"The spread of a tumour to other organs or lymph nodes makes treatment more difficult and makes the progression of the cancer less predictable and more lethal.

"Our research aims to identify unique changes within certain types of cancer that increase the likelihood of spread, so these can be targeted therapeutically”.

Ms Amunjela has found that changes in the behaviour of specific Popdc proteins can affect how readily cancer tissue spreads.

Ms Amunjela explained: “We are among only a handful of people in the world who are actively investigating the role of Popdc 1, 2 and 3 proteins in the spread of tumours.

...this research may pave the way in personalised medicine for tailored, cancer-specific therapies by potentially switching off the tumour's ability to spread." Ms Amunjela, PhD student

"So far we can say that these proteins seem to be important in determining the rate that cells divide and migrate which means that they affect the likelihood of cancer spreading to other organs.

"It seems that these molecules act as a switch where they can affect the rate of division or migration.”

This study is the first to identify these proteins as possible targets in future cancer treatments.  Ms Amunjela added: “These proteins represent relatively specific potential targets for new drug therapies, and it is hoped that Popdc-directed drugs will be more specifically targeted to the affected sites with less damage to healthy tissue.”

"Not only are we considering these molecules as potential drug targets, we are also learning how they act in different types of cancer.  As a result, this research may pave the way in personalised medicine for tailored, cancer-specific therapies by potentially switching off the tumour’s ability to spread.“

The work has been carried out with the added contribution of final year undergraduate students, Joanna Mitchell and Fiona McKissock, who recently undertook projects with the research group.

Ms Amunjela will present these exciting findings at the Genes and Cancer conference held at Cambridge University from April 13 to 15, 2015.