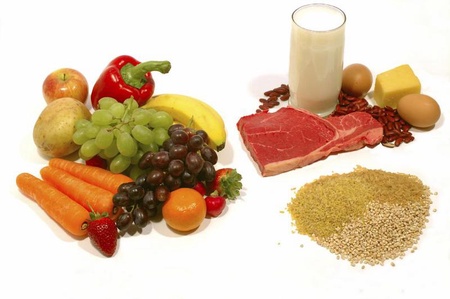 Scientists spearheading efforts to further understand and tackle some of the bugs behind the most common causes of food poisoning as well as those linked with gut and bowel disorders are gathering in Aberdeen this week (September 15-19).

Around 400 delegates from 40 countries - including researchers, human and animal health experts, industry representatives and policymakers - are attending the 17th international workshop on Campylobacter, Helicobacter and Related Organisms (CHRO) organised by the University of Aberdeen and taking place at the Aberdeen Exhibition and Conference Centre.

The conference is centred on four themes:

Dr Georgina Hold, one of the conference organisers and a leading expert in gastrointestinal diseases at University of Aberdeen said: "Helicobacter is the world’s commonest chronic infection and is responsible for a major global health burden. This conference will explore the latest knowledge on this fascinating organism."

Professor Norval Strachan, whose University of Aberdeen research is trying to understand how people become ill by infectious diseases and what can be done to reduce the burden of illness, said: "Campylobacter is the largest cause of foodborne disease in the UK with some 500,000 cases each year. Chicken is acknowledged as the main source of infection. The Conference is timely as the UK’s Food Standards’ Agency has recently refreshed its Strategy to Reduce Campylobacter from Poultry. Leading experts from around the world will detail their local strategies to solve this problem."

Dr Ken Forbes, a molecular epidemiologist studying human pathogens at the University of Aberdeen and who has also organised the conference, added: "In what was the world's largest molecular epidemiological study of its kind, researchers at the University of Aberdeen identified retail chicken as the single largest source of Campylobacter food poisoning. In collaboration with industry and academic colleagues we are using this information to better understand how chickens get Campylobacter and what can be done about it."