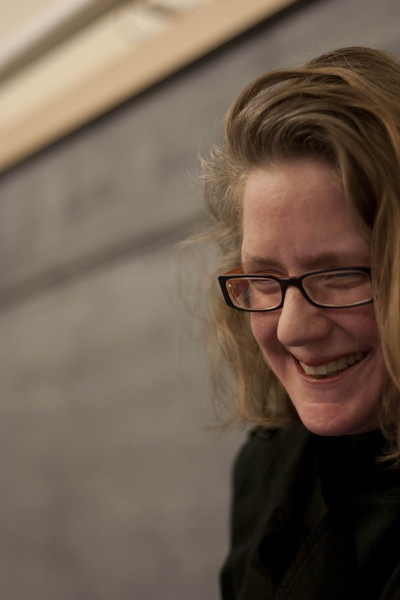 Professor Jennifer Saul from the University of Sheffield will explain unconscious biases and explore their implications at a free University of Aberdeen organised lecture that includes a screening of the film Legally Blonde.

The focus will be on women in professional contexts, but many of the issues generalise to other situations and stigmatised groups as well.

Professor Saul said: “There are widespread unconscious biases in our culture that bring it about that the same CV is considered less strong with a typically female or black name at the top of it, and that, for example, hinder women in being taken seriously as leaders.

“Women are also likely to receive weaker letters of reference and, when not marked anonymously, lower marks. Unfortunately, this is not yet as widely known outside psychology as it needs to be, and its ethical, political and practical implications are not yet well understood.”

She is co-author with Helen Beebee of the BPA/SWIP Report Women in Philosophy in the UK” and author of Lying, Misleading and What is Said: An Exploration in Philosophy of Language and in Ethics. She also received the Distinguished Woman Philosopher Award in 2011.

The lecture, entitled Implicit Bias Against Women, will take place at Aberdeen’s Belmont Picturehouse this Thursday (June 27) at 7pm. The lecture will be followed by a screening of the film Legally Blonde.

Café Philosophique is a series of free interactive talks run by the Philosophy Department at the University of Aberdeen along with the University’s Public Engagement with Research Unit.  The events are designed to encourage participants to tackle philosophical topics together with philosophers and other participants. No prior knowledge of Philosophy is required.

The event is free but booking is recommended as seating is limited.  Tickets can be secured in advance by calling 08719 025 721 or by visiting the Belmont ticket office.

See the Café Philosophique programme at www.engagingaberdeen.co.uk for further details.