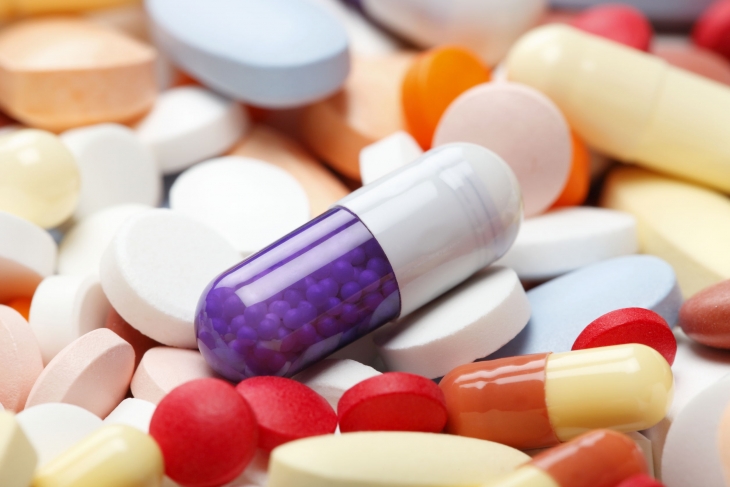 Medication routinely prescribed for common complaints including allergies, heart disease and Parkinson's has been linked to an increased risk of stroke according to new research from the University of Aberdeen.

The study, published this week in The International Journal of Epidemiology, has shown for the first time that patients treated with drugs with anticholinergic’ side effects have a 60% increased risk of stroke.

Many common medications are known to have so-called anticholinergic properties.  This can lead to disruption in communication between parts of the nervous system, and can manifest symptomatically as blurred vision, confusion and memory loss.  The effect of anticholinergic drugs on stroke, however, has never been identified.

This study, the largest of its kind, calculated the risk of stroke in 22,000 people who were prescribed medicines with anticholinergic properties. The study population was drawn from men and women aged between 39 - 79 years who took part in the EPIC-Norfolk prospective population-based study.  In the EPIC-Norfolk study, 25,639 participants were invited from general practice age-sex registers to complete a baseline health examination from 1993 to 1997.  Participants were followed up in March 2016. This provided a long timeframe to examine the long-term risks of the medication.  Results showed that those taking medicines with a high level of anticholinergic side effects had a 59% increased risk of having a stroke and a 86% increased risk of dying from stroke.

The research group, led by Prof Myint, have demonstrated previously that these types of medicines are linked to poor health outcomes including death, dementia, falls and cardiovascular diseases. However, the association between ACB and stroke risk has not been previously identified.

Dr David Gamble, Honorary Research Fellow at the University of Aberdeen and lead author of the study, said:  “A number of plausible mechanisms exist within the literature to explain our findings. Medicines with anticholinergic effects have been shown to affect inflammation, which is important in the period immediately after a stroke, produce rapid and irregular heart rhythms and interfere with the body’s ability to regulate heart rate and blood pressure, which has been shown to be protective in stroke. It is possible that diminishing these protective effects with anticholinergic drugs can make people more vulnerable to stroke”

It is possible that diminishing these protective effects with anticholinergic drugs can make people more vulnerable to stroke" Dr David Gamble, lead author

The senior author of the study, Prof Myint, from the University of Aberdeen, said: “This is the first study of its kind, and as stroke is a potentially preventable condition, we feel the possible identification of a new modifiable risk factor would have a significant impact on the global burden of stroke.  In addition, our findings are particularly relevant to clinicians and healthcare providers involved in prescribing and managing patient’s medications.

“In the absence of trial evidence, our study provides best available evidence for clinicians and also provide justification to systematically examine the link in a randomised trial setting.”

The Aging Clinical and Experiment Research Group (ACER), at the University of Aberdeen, in collaboration with researchers from the Universities of Cambridge and East Anglia, carried out the research.