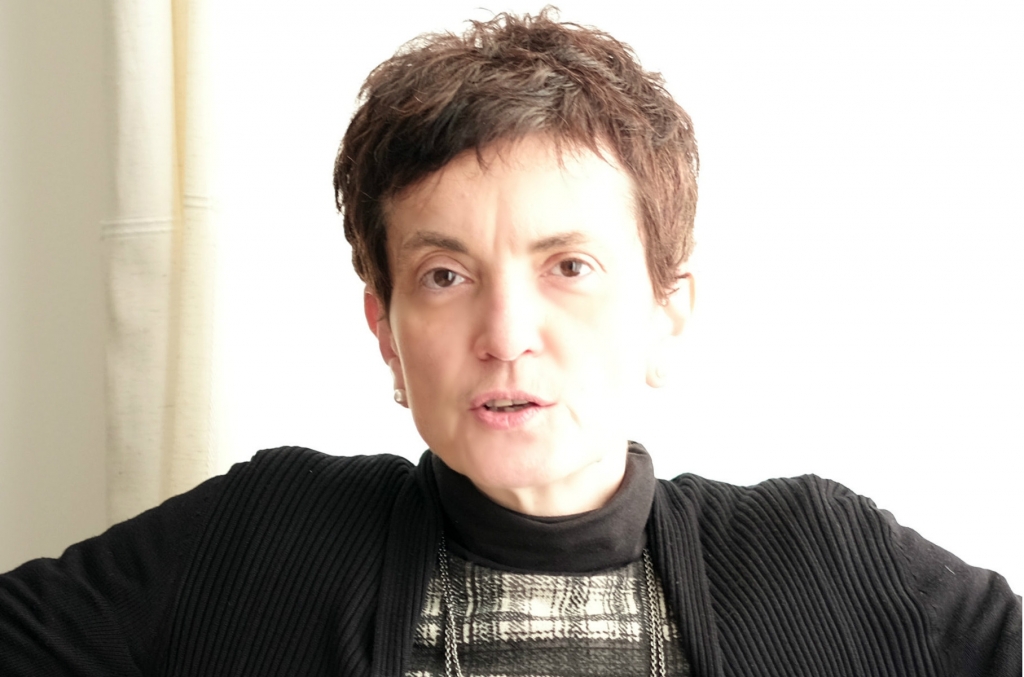 She has advised the Scottish Government and the Scottish Parliament on economic policy issues, and served as a member of several professional policy and research committees.  In addition, she is due to take up a new role with the Robert Nicol Trust, a local charity that gives support to students from or based in the Aberdeen area.

“Ultimately my research aims to shed light on the policy dilemmas that arise from the perceived ‘limits’ that economic forces such as globalisation pose to modern policymaking – arguably one of the most pressing theoretical and practical problems of contemporary society.”

“She will be an excellent addition to the outstanding economists who have held this long established chair.  Her research, teaching and public engagement are all exemplary.”