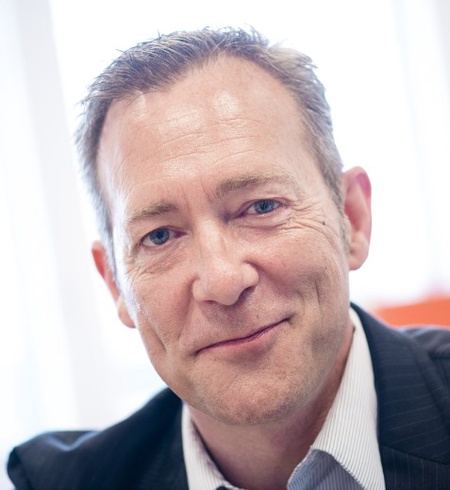 Understanding consciousness — what if feels like — remains a formidable challenge. Different theories of consciousness have proposed vastly different mechanisms to account for phenomenal experience. Here, appealing to aspects of global workspace theory, higher-order theories, social theories, and predictive processing, I introduce a novel framework: the Self-Organizing Metarerpresentational Account (SOMA), in which consciousness is viewed as something that the brain learns to do. By this account, the brain continuously and unconsciously learns to redescribe its own activity to itself, so developing systems of metarepresentations that qualify target first-order representations. Thus, experiences only occur in experiencers that have learned to know they possess certain first-order states and that have learned to care more about certain states than about others. In this sense, consciousness is the brain’s (unconscious, embodied, enactive, nonconceptual) theory about itself. I subtend these ideas by different lines of empirical research involving computational modelling, visual perception, and learning.