I was appointed as Senior Lecturer at the University of Aberdeen (UK) in July 2013, where I promoted to Reader in August 2016 and to Personal Chair in August 2018. I served as the Director of Research of the School of Natural and Computing Sciences from 1 August 2018 to 31 July 2021 and as the Interim Head of the School between 1 October 2021 and 31 August 2022. 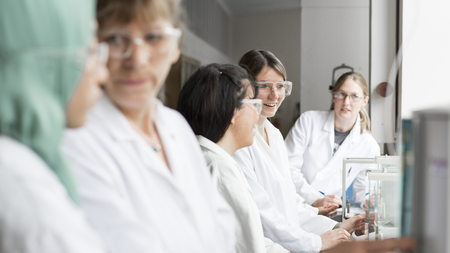