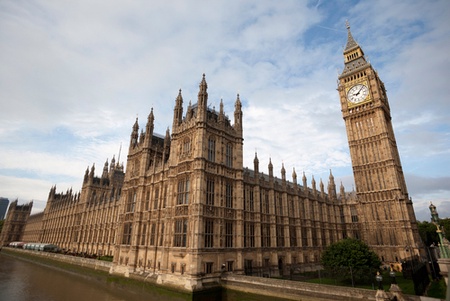 Professor Adelyn Wilson and Dr Robert Taylor have been invited to give oral evidence to the European Scrutiny Committee at the UK Parliament as part of its inquiry into the future of Retained EU law.

These focused on the procedures by which the changes to retained EU law on devolved matters were approved by the Scottish Parliament, the impact which this has had on the devolved settlement and future policy direction in Scotland, and the challenges encountered in these processes.

The European Scrutiny Committee assesses the legal and/or political importance of EU documents deposited by the Government in Parliament. Since the end of the post-Brexit transition period (on 31 December 2020), the Committee has focussed on EU documents that fall within the scope of the Northern Ireland Protocol to the UK/EU Withdrawal Agreement. The Committee holds regular evidence sessions with Ministers on UK/EU relations and undertakes thematic inquiries into UK/EU affairs.

The impact of Retained EU law on the devolved settlements is an important and timely constitutional issue for the UK, and we welcome the European Scrutiny Committee's inquiry into this matter." Dr Robert Taylor

Dr Robert Taylor said: “The impact of Retained EU law on the devolved settlements is an important and timely constitutional issue for the UK, and we welcome the European Scrutiny Committee’s inquiry into this matter.”

Professor Adelyn Wilson added: “We are honoured to be invited to present expert evidence to the European Scrutiny Committee, building on our prior work as Academic Fellows of the Scottish Parliament looking at Brexit statutory instruments.”

The session is on Wednesday (18 May) from 2:30pm. The meeting details are here.