PhD inspired by the endangered ecosystems of Colombia
21 November 2019 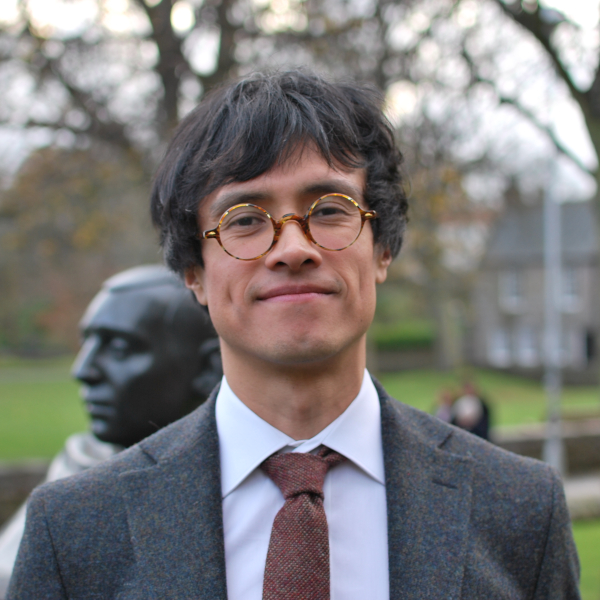