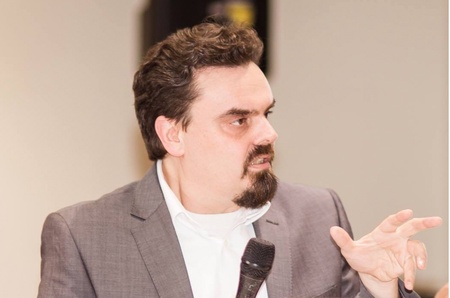 A leading academic from the University's Department of Politics and International Relations has been elected to the governing council of British Society for Middle East Studies (BRISMES).

Andrea Teti will take up the role in June, for a period of three years.

The appointment comes as Andrea has been appointed Associate Editor of Middle East Critique, a leading academic journal.

Welcoming his election to the BRISMES role, Andrea said: “I am delighted to join BRISMES Council. As the governing organ of a prestigious organisation of experts on the Middle East and North Africa, we have a responsibility to help inform both public and policy debates – particularly at a time when issues like religion and immigration are so often misrepresented and misunderstood.”