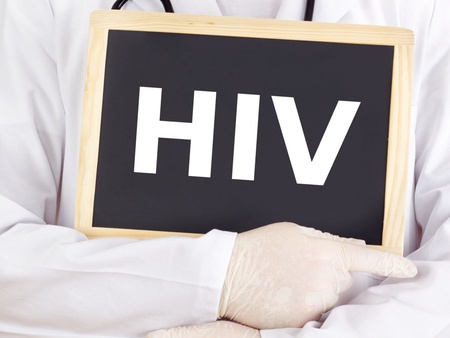 This research was funded by ZonMw – The Netherlands Organisation for Health Research and Development.