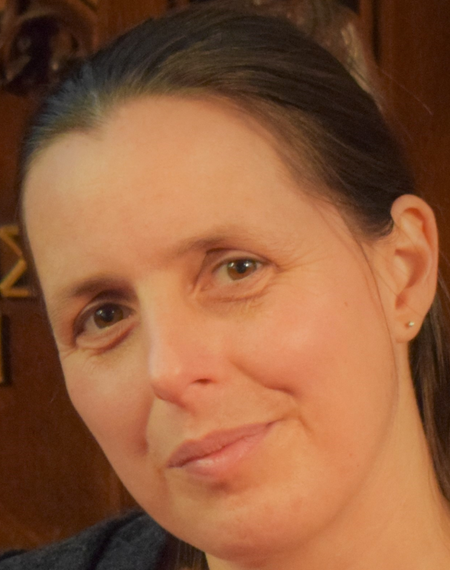 Music treatises are an important source for researchers into many aspects of music, including performance practice, compositional practice, and the history of music theory. Many important treatises are still not available in modern English translations, and while translation software has improved substantially in recent years, it does not (yet?) suffice for these highly specialised texts, for which a subtle understanding of the historical development of music-theoretical terms and concepts is necessary, both in the original and target languages. I will be discussing the challenges encountered in preparing four treatise translations and editions. Hans Buchner’s Fundamentum (c. 1520, from Latin) is an important early source for keyboard performance and improvisation, including the first piece with complete fingering markings. It survives only in a manuscript copied several decades later, and the somewhat odd Latin makes interpretation of Buchner’s meaning an interesting task. The other three treatises were prepared for a major project of the Chopin Institute in Warsaw, in collaboration with Rachelle Chiasson-Taylor. Heinrich Christoph Koch’s Versuch einer Anleitung zur Composition (1782, from German) was written at a time of especially ground-breaking changes in the conceptualisation of harmony, and his struggles in the evolution of new terminology must be transmitted very carefully to the English-language reader. Anton Reicha’s Cours de composition musicale (1818, from French) ranges widely over many compositional topics, being aimed at Conservatoire students, and is interesting for many reasons, not least its detailed explanation and examples for orchestration using the symphony orchestra, which had only fairly recently come to approach its modern form. Luigi Cherubini’s Cours de Contrepoint et de Fugue (1835, 2nd Ed. 1863, from French) has hereto been available in English only in a contemporaneous translation (1841), making a new translation to account for terminological drift over the intervening centuries desirable. In addition to some specific examples to illustrate points of interest from each of these four treatises, I will discuss my/our approach to these projects more generally.

Frauke Jürgensen studied theory and composition at Western University (London, Canada), and performance and musicology at McGill University (Montréal, Canada), and is currently Senior Lecturer in Music at the University of Aberdeen in Scotland. In March 2023, she will be taking up the position of Professor of Music Theory at the University for Music and the Performing Arts in Vienna, Austria. Her research areas include the history of performance and compositional practice in the Renaissance, the development of computational analysis methods, and digital editions of historical keyboard music. She is also a singer and historical keyboard player, and performs a wide range of repertoire from late-medieval to contemporary, with a focus on Early Music as well as art song.