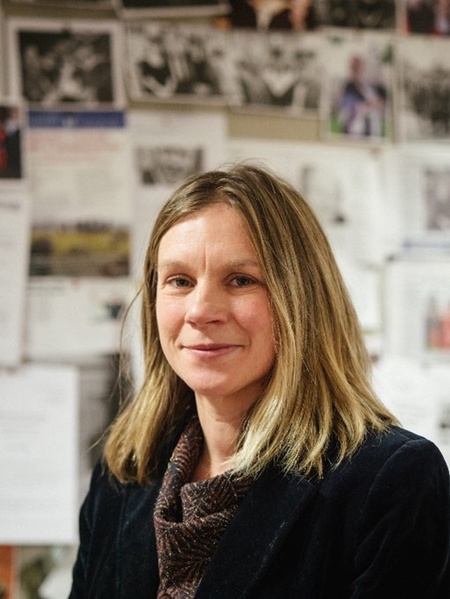 Engaging Community and Landscape: The Role of Sacred Singing as a Soundscape to a Way of Life

Scotland is home to an incredible wealth and variety of sacred song traditions with unique and multi-dimensional histories. In North-West Scotland, Gaelic psalmody is recognised as a highly stylised and unique vocal tradition, and there are numerous other practices making a profound contribution to the cultural lives of those living in the region. Likewise in North-East Scotland, the close connection between the fishing industry and gospel hymnody is unequivocal and this has fed directly into the development of a distinct style of musical worship.

Drawing on specific examples from fieldwork conducted in Northern Scotland since 2005 and placing contemporary sacred singing within a historical framework, the aim of this seminar is to discuss the processes by which specific regional repertoires and styles have developed as a response to the cultural and occupational landscape, and as an expression of cultural memory through performance. As with the Gaelic language some of these traditions are considered in steep decline.

The seminar will go on to explore moves that have been made to incorporate sacred singing into vernacular contexts of composition and performance as artistic responses to declining use as a form of worship. How has the performance of sacred singing been modified as it has been taken outside the church, and how has it affected the aesthetics of the performance?

Frances Wilkins is Lecturer in Ethnomusicology at the Elphinstone Institute, University of Aberdeen where she teaches on the MLitt in Ethnology and Folklore and supervises research students. She has conducted extensive ethnographic fieldwork, specialising in Scottish and Northern Canadian singing and instrumental traditions, and has worked on individual and collaborative research projects in Scotland, Canada, and Germany. She has written articles on her work for journals including Musiké, MUSICultures, Folk Music Journal, and Northern Scotland and her first monograph, Singing the Gospel along Scotland's North-East Coast, 1859-2009 was published by Routledge as part of the SOAS musicology series. In 2018 she was awarded a Carnegie Trust Research Incentive Grant to continue her sacred singing research in the West Highlands and the Western Isles.

Click here to join the meeting No advanced registration required