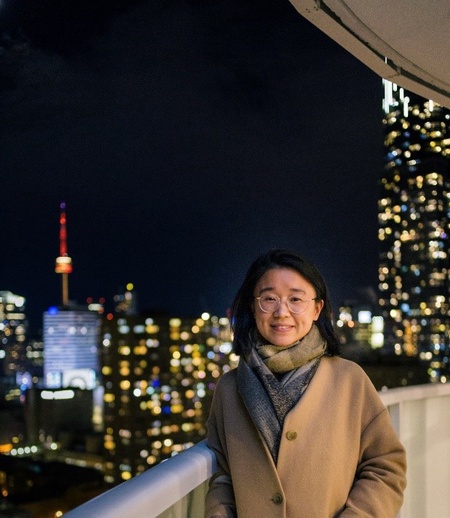 In the middle of Erich Wolfgang Korngold’s opera Die tote Stadt, there is an extended commediadell’arte scene, seemingly unrelated to the rest of the opera. Why did the composer disrupt theopera’s narrative linearity this way?

The commedia dell’arte re-emerged in the early twentieth century, especially for Europe’s assimilated Jews, as a means to process the absurdities of Europe’s modern conditions. Yet, existing scholarship on Korngold’s Die tote Stadt tends to focus narrowly on the protagonist Paul with respect to the doppelgängers Marie/Marietta, spotlighting the psychodrama of Acts I and III but overlooking the overtly theatrical episodes of Act II’s extended commedia dell’arte sequence. The opera’s ‘Schlager’ (hit songs) offered old-world comfort to its post-First World War Viennese audience; the commedia scenes were, nonetheless, significant in terms of advancing an affirmative politics for war-torn Vienna’s assimilated Jews, precisely because of how deliberately noisy they appeared in opposition to the world of Catholic harmony. Placing side by side Wagnerian symbolism and commedia dell’arte—that is, ingredients from Christianity and contemporary popular Jewish theatre—Korngold’s opera asked timely questions of Jewish citizenry in Austria’s First Republic.

Amanda Hsieh is a Research Assistant Professor in Historical Musicology at the Chinese University ofHong Kong. Her scholarship explores categories of gender and nation and their intertwinedmanifestations within opera of the late nineteenth and the early twentieth centuries. While her doctoralwork locates opera in the Austro-German context, her next book-length project treats opera as atransnational, even global, phenomenon between Germany and Japan. She is the latest winner of theJerome Roche Prize and her work has been supported by grants and fellowships from the DAAD, theAustrian Cultural Forum New York, the Jackman Humanities Institute at the University of Toronto,and more. Her writing can be found in the Journal of the Royal Musical Association and Music & Letters.

Click here to join the meeting, no advanced registration required.