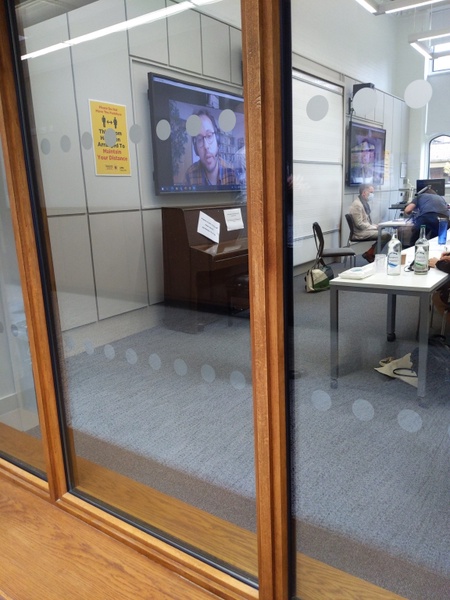 In a session at the annual meeting of the Royal Musical Association, Jo Hicks, a lecturer in the Department of Music at the University of Aberdeen, discussed royal branding in UK classical music.

From conservatoires to exam boards, performance venues to learned societies, royal branding is a prominent feature of UK classical music institutions. It seems banal to remark that most students undertaking formal classical training at tertiary level in this country do so under the sign of royalty (RAM, RCM, RNCM, RCS, RWCMD, RBC). Likewise, it’s well known that the UK (and Commonwealth) market-leader in formal music exams is the ABRSM. The BBC Proms, the UK’s largest classical music festival, is, of course, centred on the Royal Albert Hall. And the two landmark venues for classical music on London’s Southbank are the Royal Festival Hall and Queen Elizabeth Hall. The conference for which i wrote this this paper--the annual meeting of the Royal Musical Association--is not limited to the study of classical music, but the RMA still fits the royal pattern. So, what is the historical and contemporary significance of this entanglement of interests?

While monarchy has always called upon musicians, and musicians have often depended on royal patronage, my analysis of the UK’s “royal musical complex” emphasises the legacies of Victorian musical organisation. These legacies, I suggest, have not simply persisted, but have been actively intensified at certain junctures, notably the period of post-WWII decolonisation when the meanings of monarchy were recalibrated to new social and political realities. From the perspective of the present, and debates about decolonising music studies, I seek to understand better the history and politics of the royal musical complex and the extent to which it represents a barrier to social and racial justice.