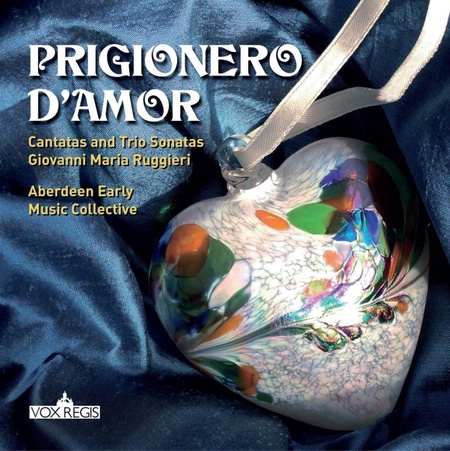 It’s the first recording by the Aberdeen Early Music Collective, which was founded in 2014 by the music department’s Frauke Jürgensen together with David Smith and visiting Performance Fellows. You can now purchase the CD, along with the other 5 recordings released to date on the University’s Vox Regis label, at Blackwell’s on campus, as well as through Amazon and itunes.