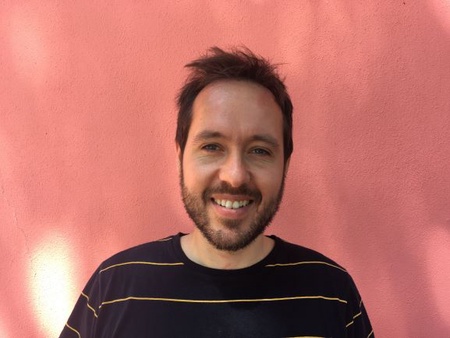 The first meeting of the AHRC-funded "Mapping Music History" research network led by Dr Jonathan Hicks (University of Aberdeen) and Dr Louis Epstein (St. Olaf College) took place at the University of Liverpool at the start of September 2019.

The overarching aim of the research network is to explore the uses of maps and mapping in music history and heritage. This meeting focussed particularly on travel and tourism with an emphasis on twentieth-century and twenty-first-century popular music.  As well as academics from a range of disciplines (musicology, media studies, and the anthropology of film) the meeting included participants from music industry, music tourism, and visual arts. We discussed the different ways of making and using maps in our various fields. One theme that emerged was the value of mapping in describing the depth of music history in a given city or region. In some cases – such as Glasgow or Liverpool, both UNESCO Music Cities – there are multiple maps already in print and online presenting distinctive versions of complex musical pasts. Other places (and some parts of otherwise oft-mapped cities) seem to leave no musical trace in the cartographic record. Far from assuming we must try and map everything, many participants approached the enterprise of mapping (whether led by academic, civic or commercial actors) with considerable caution. What do maps miss out or obscure? What sorts of ephemeral, embodied experiences do they struggle to acknowledge? We’ll be adding more information and resources to our project website – musicalgeography.org – in due course. For now, if you’d like to know more about this meeting or the research network more generally, please contact jonathan.hicks@abdn.ac.uk.