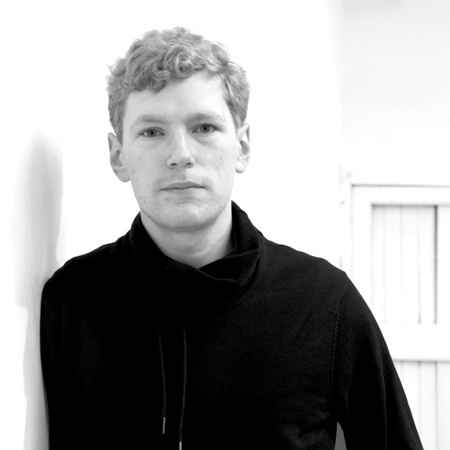 It's been a busy three months for PhD Eoghan Desmond - November saw the broadcast on BBC 1 (Northern Ireland) of his new anthem for remembrance, The Flower of Youth. Then, December brought premières of three new Christmas Carols - including one for the University Chapel Choir, Carol of the Field-Mice, and another, Be All Merry, to be recorded later this year by the UCD Choral Scholars - all capped off with a broadcast of the recently published The Darkest Midnight on RTÈ Radio 1, on Christmas Eve, from the St Patrick's Cathedral annual Service of Nine Lessons and Carols

Most recently, Eoghan had a new piece, This is My Prayer to Thee broadcast at a special service marking India Republic Day, which was attended by the Indian Ambassador to Ireland, and the wife of the President of Ireland. He is looking forward to the launch of the 01 March of the UCD Choral Scholars new release on Signum, Perpetual Twilight, which features his piece Oxen of the Sun, a piece for horn and choir commissioned by the Choral Scholars. Eoghan is in the final year of his PhD, studying with Dr Phillip Cooke.