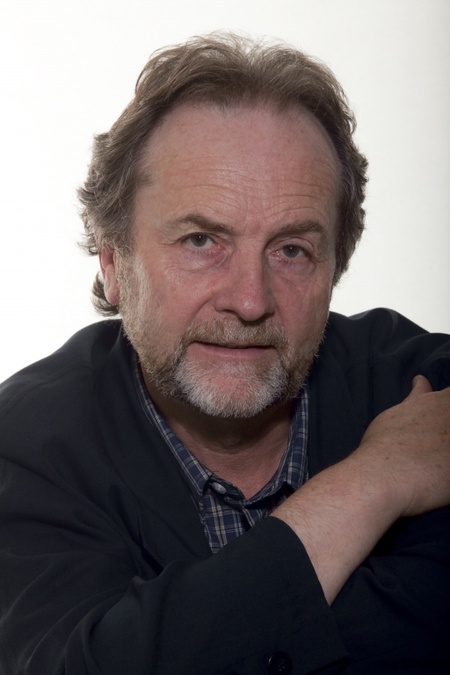 The Department of Music are thrilled to announce that Prof John Casken will become a Visiting Fellow in Composition for the next three years.

Prof Casken has held prestigious academic positions at the University of Birmingham (1973-79), the University of Durham (1981-92) and at the University of Manchester (1992-2008). He is one of the country’s leading composers with recent works including orchestral works for the Hallé and Northern Sinfonia orchestras and the 40 minute melodrama Kokoschka’s Doll for the Cheltenham Festival. Prof Casken will visit the department once a semester to work with the PG students and present on his work and future plans include a 70th Birthday concert (in 2019) with the department’s contemporary music group, Spectrum.