Survival: 25th annual conference of the Centre for Comparative Literature at the University of Toron
11 March 2015 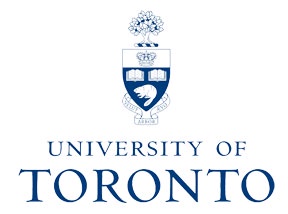 Professor Christopher Fynsk will be keynote speaker at the 25th annual conference of the Centre for Comparative Literature being held at University of Toronto, 12-15 March 2015

The event is titled Survival, and aims to respond to the need to rethink what survival means today. Exploring topics such as: