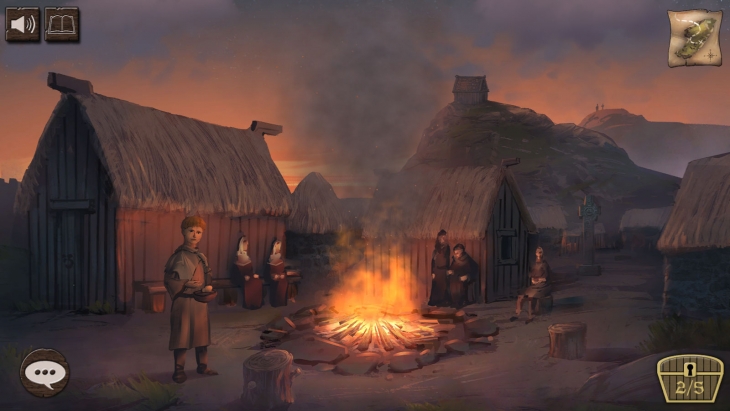 The Scottish Curriculum for Excellence places a particular emphasis on Scotland's cultural heritage and identity, something which makes Iona a rich focus area Dr David Smith