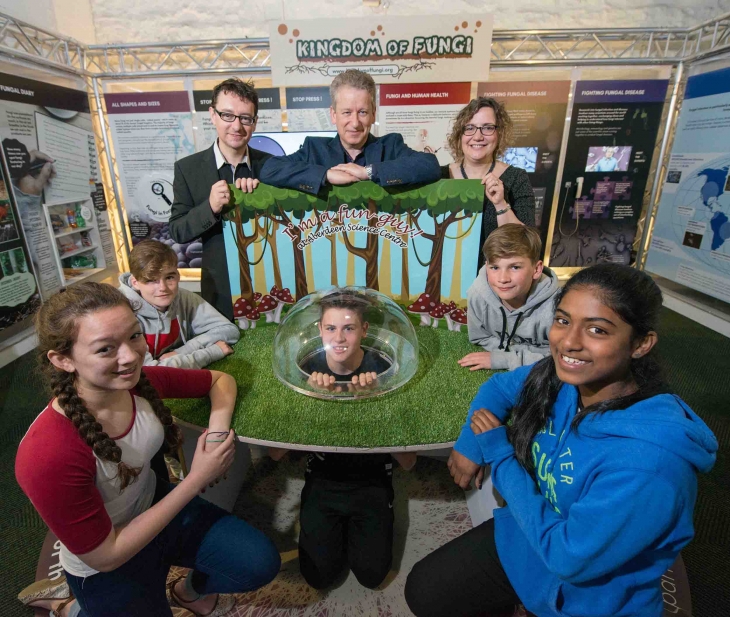 We have worked with the Aberdeen Science Centre to create an engaging and informative exhibit to raise the awareness of the good and dark side of these complex and significant organisms and I hope those who visit and try out the Kingdom of Fungi have fun and learn something new. Professor Neil Gow