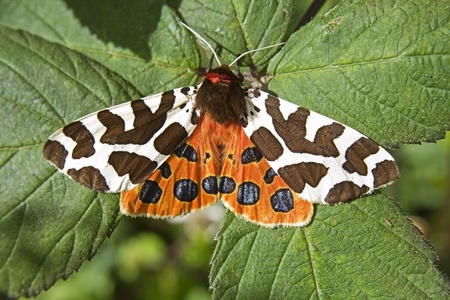 many people will have had the experience of trying new things or adding different types of food to their diet when they move to a new place. Why should animals be any different? Dr Lesley Lancaster