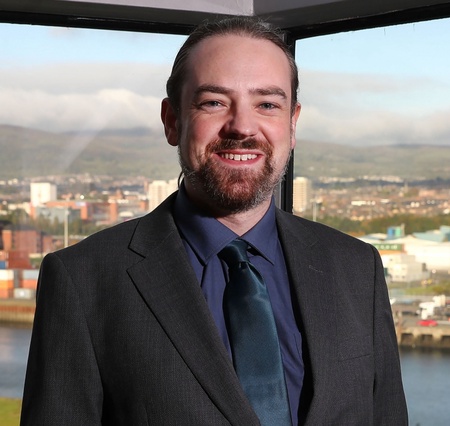 It has just been announced (7 December 2020) that Dr Thomas L Muinzer of AUCEL has been re-elected as Co-Convenor of the SLS Energy Law section for a new term:

The appointment capitalises on the strong contribution AUCEL has made to the continued development of the SLS Energy Law section, the youngest of the Society’s sections.  Recently, this has included in particular the Energy section Keynote, delivered by AUCEL’s Prof John Paterson at the 2020 SLS Annual Conference, which was Co-Convened by AUCEL’s Dr Muinzer.

Dr Muinzer ran on a co-convenorship platform with Dr Tabetha Kurtz-Shefford of Swansea University, who has also been elected.  AUCEL is looking forward to developing further links with Dr Kurtz-Shefford and colleagues at Swansea over the course of this and other interesting collaborations: