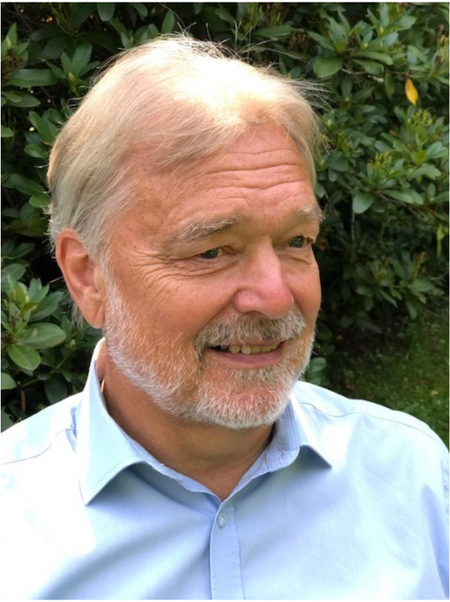 On 4th June 2020, the Law School’s Centre for Commercial Law welcomed Mr Karl Falkenberg, a leading international trade expert and former trade negotiator, to give a guest lecture at the Professional Skills Summer School on International Trade Negotiation as part of LLM International Trade Law &Treaty Negotiation. Mr Falkenberg negotiated for the European Union (EU) the Sustainable Development Goals of the United Nations (UN) and his lecture concerned Negotiating the UN Sustainable Development Goals (SDGs). In his lecture, Mr Falkenberg gave insights into the 17 SDGs and 169 targets and their negotiation process building on decades of work by countries and UN. His lecture was followed by a stimulating Q&A session covering a wide range of aspects of international trade and negotiation skills. Mr Falkenberg is a trained economist and journalist. He worked 40 years for the EU Commission, mostly in international trade. He followed both multilateral negotiations, notably the Uruguay Round, which established the World Trade Organisation, and a range of bilateral and regional free trade agreements of the EU. In his final 7 years in the Commission he was Director General for Environment, responsible for Climate Change, Biodiversity, Water, Air, Chemical substances and Circular Economy. Since 2017 he works as an independent consultant and lecturer.