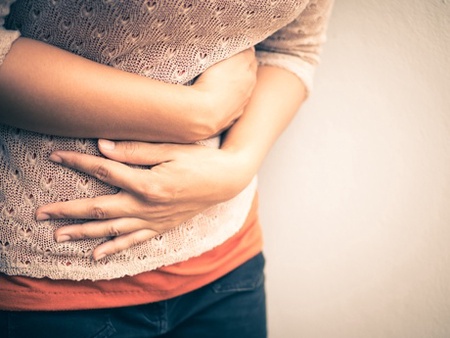 The results of the HEALTH trial (Hysterectomy or Endometrial AbLation Trial for Heavy menstrual bleeding), funded by the National Institute for Health Research and managed by the Centre for Healthcare Randomised Trials (CHaRT) in HSRU, has been published in The Lancet.