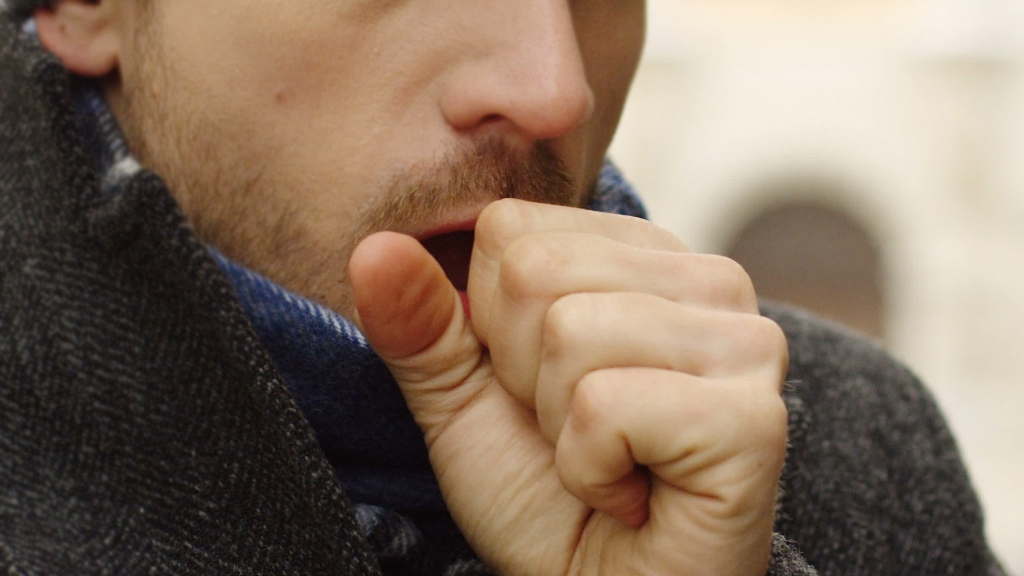 Drugs traditionally used to treat blood pressure and heart disease are to be given to lung disease patients to see if they can be beneficial, in a trial coordinated by the University of Aberdeen.

Chronic obstructive pulmonary disease (COPD) is a long term lung disease often due to smoking that slowly gets worse and affects 1.2 million people in the UK. It is the fifth leading cause of death in the UK, resulting in 30,000 fatalities a year.

Sudden ‘flare-ups’ are a feature of the disease which leave sufferers more breathless, wheezy and more likely to cough. These flare-ups shorten life expectancy and impact people’s ability to get on with daily life. Around 60% of the £1 billion spent on the condition is used to treat such flare-ups.

Now a trial, being run out of multiple centres across the UK including Aberdeen and Dundee, will treat COPD patients with beta-blocker drugs which are more commonly used to treat high blood pressure and heart disease.

There is evidence that beta-blockers can reduce flare-ups in people with COPD, even if they do not also have a heart condition.

The evidence that beta-blockers might help people with COPD is very exciting and a potential game changer in our approach to this disease." Professor Graham Devereux

Older beta-blockers had lung side-effects but newer so called selective beta-blockers targeting the heart are safe for those with COPD to use.

The trial, funded by the UK National Institute for Health Research, will recruit more than 1,500 patients with COPD from 160 centres across the UK.

Half of the patients will take be given a beta-blocker (bisoprolol) with the other half given a placebo in order to see if the beta-blocker reduces the number of flare-ups.

Professor Brian Lipworth of the Scottish Centre of Respiratory Disease, University of Dundee said: “We have already shown that bisoprolol is safe to use in COPD in this trial we will assess if bisoprolol might decrease exacerbations of COPD with the ultimate aim to see if it might improve survival.”

Professor Graham Devereux, from the University of Aberdeen, said: “One of the problems with COPD is that despite improvements in inhalers, COPD continues to be a major problem. The evidence that beta-blockers might help people with COPD is very exciting and a potential game changer in our approach to this disease.”

Dave Bertin of Chest Heart and Stroke Scotland, added: “We are delighted to be involved in this important study. Through our Voices Scotland team we have used the views of people living with COPD to help shape the research."

For further information about the study please contact: bics@abdn.ac.uk or 01224 438194