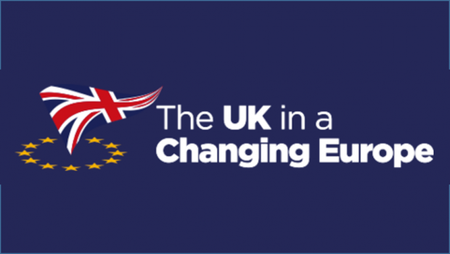 Ahead of a referendum on membership, the UK's relationship with the EU is centre stage right now. Join a panel of experts for a discussion of the key issues in the debate on the UK and Europe.

The United Kingdom faces a momentous decision, whether to leave or to remain in the European Union. Voters, who will soon be asked to settle the matter in a referendum, are looking for more information and impartial analysis. At this meeting, we will discuss the issues at stake with the help of a panel of academic specialists. Among the matters we will cover are: the impact of the EU on the economy and jobs; immigration; European and national security; the political implications of Europe; national sovereignty; and the impact on the North East of Scotland region. We will also look at the Government’s negotiations, the EU response and what it will mean for our future.

This event is part of "The UK in a Changing Europe" seminar series, more details of which can be found here.

This event is organised in partnership with The UK in a Changing Europe programme, Economic and Social Research Council, Centre on Constitutional Change and the Royal Society of Edinburgh.