The Far North: Frozen Stars, Shifting Ice and the Silence Beyond
03 April - 20 September 2015 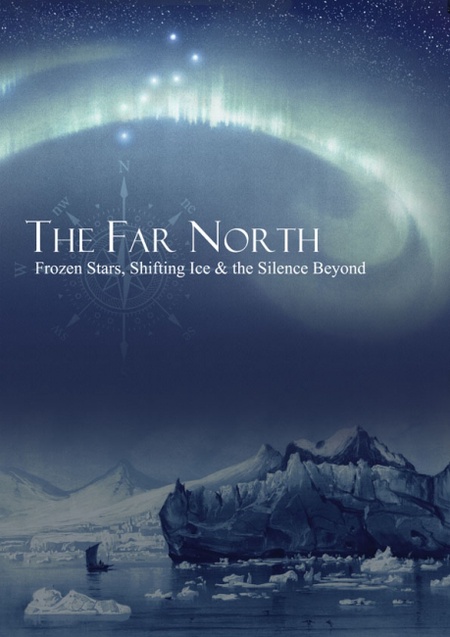 Our new exhibition explores the idea of the The Far North through contemporary art and music, historical artefacts and written words.

The Far North has been a place of fascination since the first travellers’ tales of otherworldly icebergs and the Northern Lights reached the temperate zones, and the first treasures of amber and narwhal ivory were sent southwards.

This fascination increased in the era of the great Arctic expeditions, culminating in the intensity of myth and memory which still surrounds the disastrous Franklin expedition to discover the Northwest Passage in 1845.

The collections of the University of Aberdeen are rich in artefacts from the Far North, particularly from Arctic America, and there are extensive holdings of manuscripts and illustrated books. The University also has a special research emphasis on ’The North’, at a time when the Arctic territories are once more a focus of intense ecological, aesthetic and ethical debate.