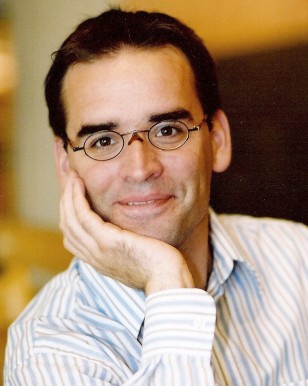 Join us for the launch of Series 8 Director's Cut. The event will be in-conversation with Dr Alan Marcus.

In 2010, Professor Thomas Weber at the University of Aberdeen published a ground-breaking text, Hitler’s First War,which is now being turned into an eight-part German television series, filmed in English and adapted by award-winning German screenwriter, Niki Stein.

In this Director’s Cut event, Professor Alan Marcus will discuss the controversy of representing Adolf Hitler on Film, looking at such classic works as Charlie Chaplin’s The Great Dictator (1940), the TV movie Hitler: the Rise of Evil (2003), starring Scottish actor Robert Carlyle in the central role, and the award-winning Downfall (2004).

The event will be followed by a reception in James Mackay Hall.