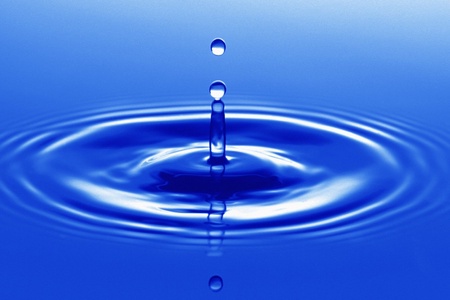 Professor Osheroff reveals how he became a Nobel Prize Winner, and what fascinates him about science and nature.

The title of this year’s lecture will be "How Advances in Science are Made". Professor Osheroff will tell his own story, and what fascinates him about science and nature.

Douglas Osheroff was born and raised in the town of Aberdeen, Washington, then a lumber town in the Pacific Northwest of the United States. From an early age young Douglas was fascinated by high voltage electricity and gunpowder. He spent his college years at the California Institute of Technology and gained his PhD at Cornell University in 1972, which is where he and colleagues  David Lee and Robert Richardson discovered superfluidity in liquid Helium-3. Osheroff then spent 15 years at AT&T Bell Laboratories before joining Stanford University in 1987, where he became an award-winning teacher and twice chair of the Stanford Department of Physics.