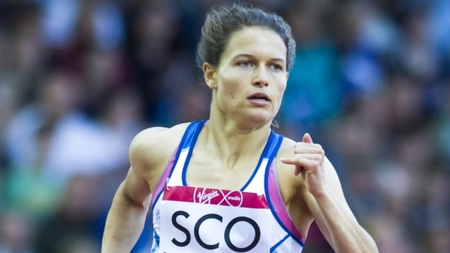 University sprinter Zoey Clark has been selected to represent Great Britain & Northern Ireland at the Under-23 Athletics Championships in Estonia.

Zoey, who represented Scotland at last year’s Commonwealth Games, will compete in the 4x400m relay – with GB & NI strong favourites to win gold.

The John Robertson Sport Scholarship recipient is currently ranked fourth in the European U23 rankings for the event which takes place in Tallinn, Estonia, from July 9-12.

Meanwhile, Aberdeen’s Kelsey Stewart, who trains with the University’s Sport & Exercise Team through the George Yule Scholarship Programme in partnership with Aberdeen Sports Village, has been selected to represent GB & NI in the same event in the Under-20 Championships.

Kelsey, who hopes to study at the University after the summer, will compete in the tournament in Eskilstuna, Sweden from July 16-19.