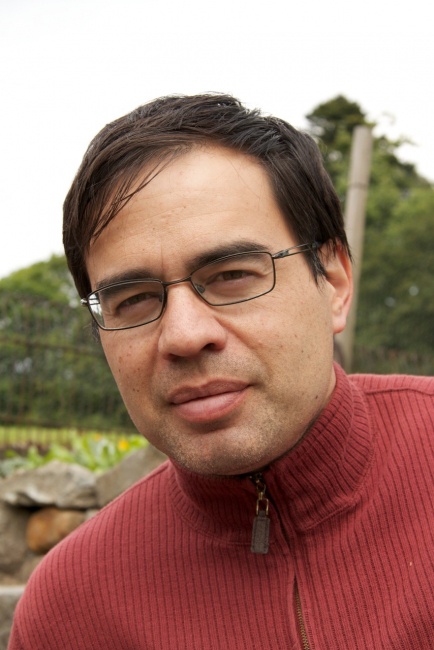 An Aberdeen Professor has been 'shaking-up' popular beliefs about earthquakes and uncovering cracks in current methods of predicting when they may happen.

Professor Nicholas Rawlinson, Chair in Geophysics at The University of Aberdeen will present his research on earthquake prediction at an informal event in Aberdeen city centre on Wednesday.

“Earthquakes are responsible for more death and destruction than just about any other natural disaster, yet in the minds of most people and despite massive expenditure on research they still defy prediction by scientists. This was never more evident than in 2012 when scientists in Italy were convicted of manslaughter for failure to predict an earthquake.

“I will present some recent research on this fascinating yet divisive issue, explore the challenges of predicting seismic activity and ask who's to blame when the unexpected happens.”

The event is part of the University of Aberdeen’s popular Cafe Scientifique series which is hosted by the University’s Public Engagement with Research Unit. The popular Café Scientifique series, invites leading experts to share the latest in scientific research with the public in a relaxed and friendly atmosphere. This is set to be an informal and inspiring night aimed at the general public with plenty of time for questions. The event will be held at 7pm in Waterstones on Wednesday 25th February and is free to attend.

I will present some recent research on this fascinating yet divisive issue, explore the challenges of predicting seismic activity and ask who's to blame when the unexpected happens." Prof. Rawlinson

Full details of the series and other events in the University’s wider programme can be found at www.engagingaberdeen.co.uk. The series is supported by a science engagement grant from the Scottish Government.